The 20-year-old joined the Premier League champions as a 16-year-old from Shamrock Rovers before spending loan spells at Rochdale and Portsmouth.

The arrival of both ‘keepers follows the announcement of the departure of Southampton’s former England goalkeeper Fraser Forster, 34, who is joining Tottenham after his contract expires at the end of June.

“We believe he has tremendous potential to improve and will give us great competition for places in the goalkeeping department,” said manager Ralph Hasenhuettl on Bazunu.

“He is a goalkeeper with a very modern style of play, comfortable in the build-up phase, who has developed physically through some very important loan moves early in his career,” he added.

Bazunu has starred in 10 international appearances, notably saving a penalty from Cristiano Ronaldo in a World Cup qualifier last year.

And he is excited to take the step up to regular Premier League football.

“The biggest thing is opportunity — the fact that I can come here and have a chance to play regular football,” he said.

“Just to be given that opportunity to fight for my place is the biggest thing that I could’ve asked for.”

Poland’s Lis joins on a free transfer after his contract at Turkish club Altay expired. 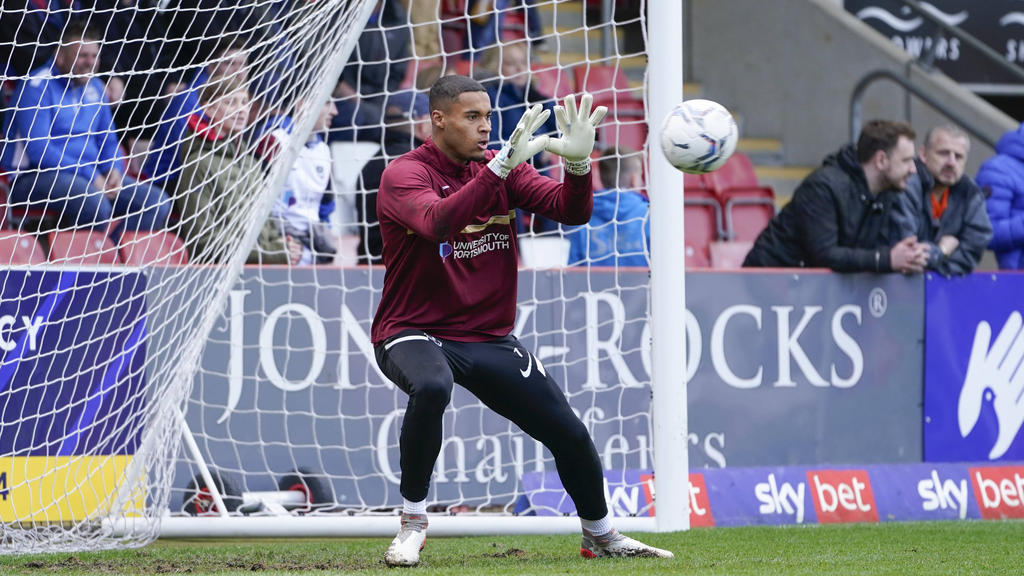