Arsenal manager Mikel Arteta has defended the club’s decision to apply for Sunday’s match with Tottenham to be postponed — a request that was granted by the Premier League but proved controversial.

The Gunners, who will host Liverpool in the second leg of the League Cup semi-final on Thursday, asked for last weekend’s game to be rescheduled with a number of players unavailable due to a mixture of international duty, injuries, suspension and coronavirus cases.

“We didn’t have the players necessary to put a squad out to compete in a Premier League match, that is 100 percent,” Arteta said at his pre-match press conference on Wednesday.

“This is a no-win situation. When we play the first three games of the season when other games were off, we were killed and called naive. Now we postpone a match for all the right reasons, believe me, and we get these reactions?”

Spurs reacted angrily to the decision to call off the north London derby.

“It’s the first time in my life — and I’ve had a bit of experience in football — to see postponed games because of injuries,” said Tottenham boss Antonio Conte.

But Arteta hit back, saying: “We have been very consistent. We played (Nottingham) Forest (in the FA Cup) when we had 10 players out.

“It got to a point where we could not put a squad out, that is why we didn’t play. As simple as that.”

The Arsenal v Liverpool match at the Emirates Stadium should have been the first leg of the League Cup semi-final two weeks ago, before a coronavirus outbreak within the Liverpool camp led to its postponement.

Arsenal held Liverpool to a goalless draw in the first leg last week despite playing more than an hour with 10 men after the dismissal of Granit Xhaka.

In his own press conference, Liverpool assistant manager Pep Lijnders said he had no complaints over recent Covid postponements both in the Premier League and the League Cup.

The Dutchman said it was impossible for anyone outside a club to know the full picture.

“It’s really difficult to judge from outside,” said Lijnders, who himself tested positive earlier this month during an outbreak at Liverpool.

“We saw this with our own situation.

“I fully respect the submissions because I trust 100 percent the medical departments of each Premier League club. I think this is the most important thing, full trust in these decisions.” 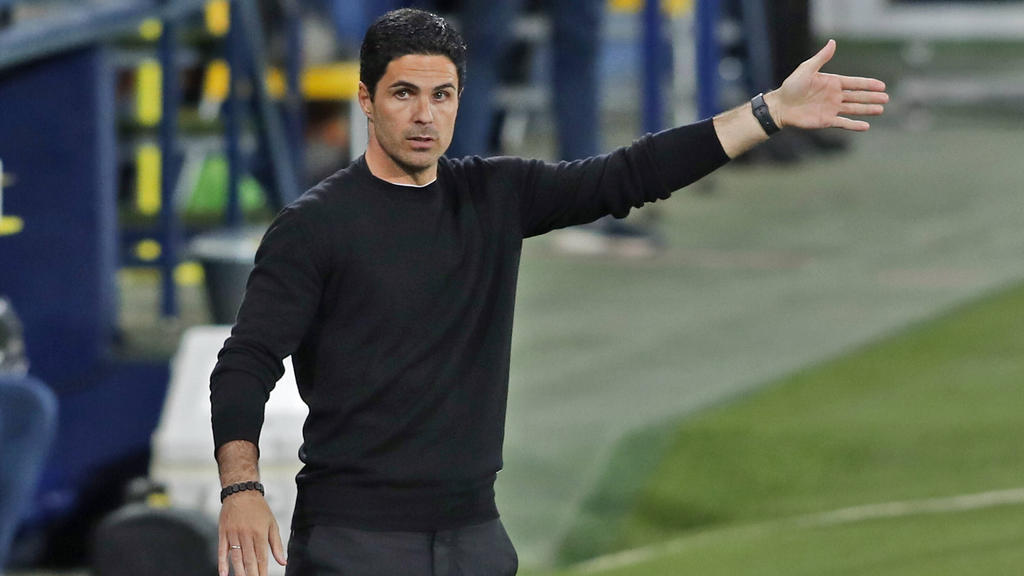