Chelsea forward Kai Havertz said on Wednesday he has raised nearly 400,000 euros ($473,000) for the victims of western Germany’s floods — and revealed he has helped save rescue ponies and donkeys from abattoirs.

Havertz, 22, hails from Aachen, one of the regions badly affected by heavy rain in mid-July in which at least 190 people lost their lives.

The Germany attacker, who scored the winning goal in last season’s Champions League final, has auctioned off 100 pairs of boots he specially designed to raise funds for the flood victims.

“That made me very happy. I was very affected by the situation because it happened close to where my family home is,” he told reporters.

“Many people have really lost everything and no longer have a home.”

He raised funds in cooperation with the German Red Cross to ensure the aid reached the victims “directly”.

Havertz is also concerned with animal welfare and has helped rescue animals who were destined for the slaughterhouse.

“I have a lot of fun saving donkeys, horses or ponies,” he added.

“There are four donkeys at my family home right now.” 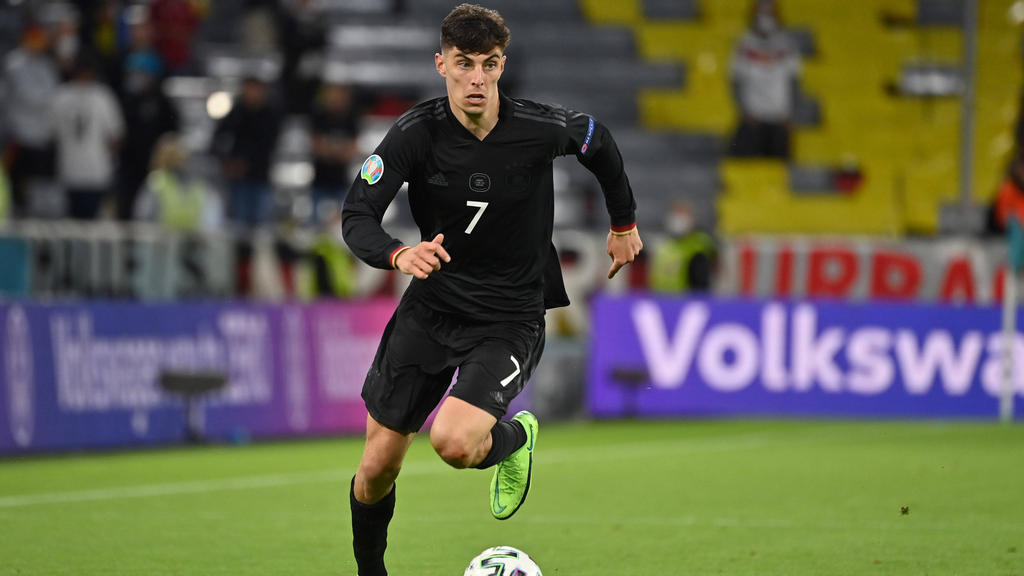