Manchester City will be without Ferran Torres for several weeks after the Spain forward suffered a fractured foot on international duty.

Torres is believed to have sustained the injury during Spain’s UEFA Nations League semi-final win against Italy.

The 21-year-old was declared fit for the Nations League final defeat against France, but was forced off in the second half in Milan on Sunday.

“Ferran Torres has suffered an injury to his right foot whilst on international duty,” a City statement said on Thursday.

“The City forward, who scored twice in Spain’s UEFA Nations League semi-final victory over Italy and also started the showpiece final against France, has picked up a small fracture.

“He has since returned to Manchester for tests and will continue to be monitored.”

Subsequent tests have now revealed the extent of Torres’ injury and it is likely to force him out of a period of vital tests for both club and country. 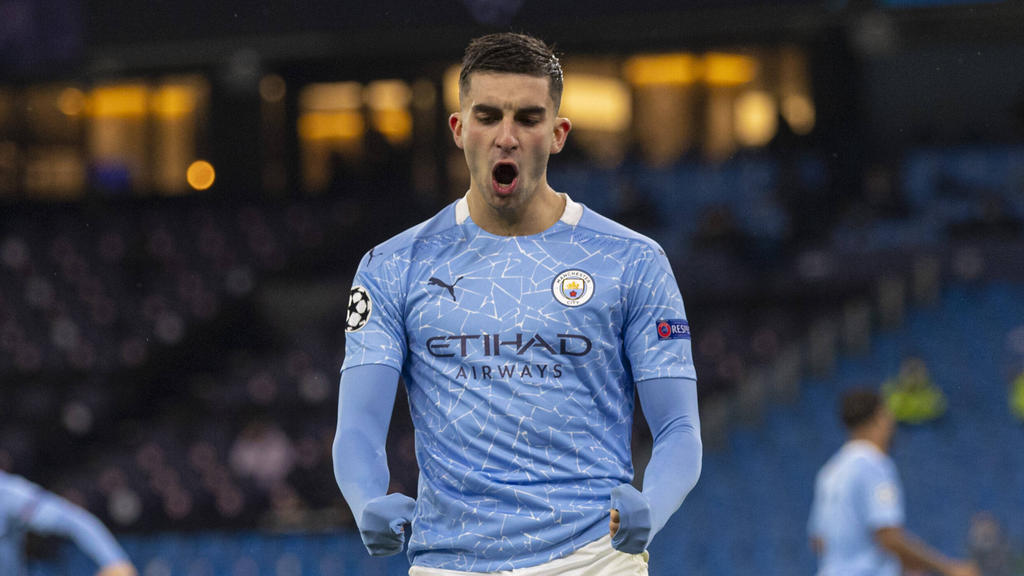