Wolves manager Nuno Espirito Santo is “totally confident” Mexico striker Raul Jimenez will be back from his fractured skull before the end of this season.

Jimenez has been out of action since he suffered the horrific injury in a clash of heads with Arsenal’s David Luiz during Wolves’ Premier League win at the Emirates Stadium in November.

The 29-year-old has now returned to light training and Nuno expects his star forward to feature before the season ends on May 23.

“Totally confident, for sure,” Nuno said on Friday when asked about a likely return for the player this season.

Jimenez scored 27 goals in all competitions for Wolves last season and has netted seven times in 15 appearances for club and country during the current campaign.

Following Jimenez’s injury, Wolves won only one of their next 11 league games.

They have steadied the ship in recent weeks but Nuno is not tempted to rush Jimenez back, regardless of results.

“The speed (of his recovery) is the speed that we need to follow,” said the Wolves boss.

“We have to be very aware of the circumstances and avoid any kind of contact.

“He’s been able to participate in the initial part of the training sessions. Just him being with his teammates is a big help for him, and for us.

“We are following the right protocols with no rush, but we’re delighted Raul is getting better and better day by day. It’s fantastic for us.” 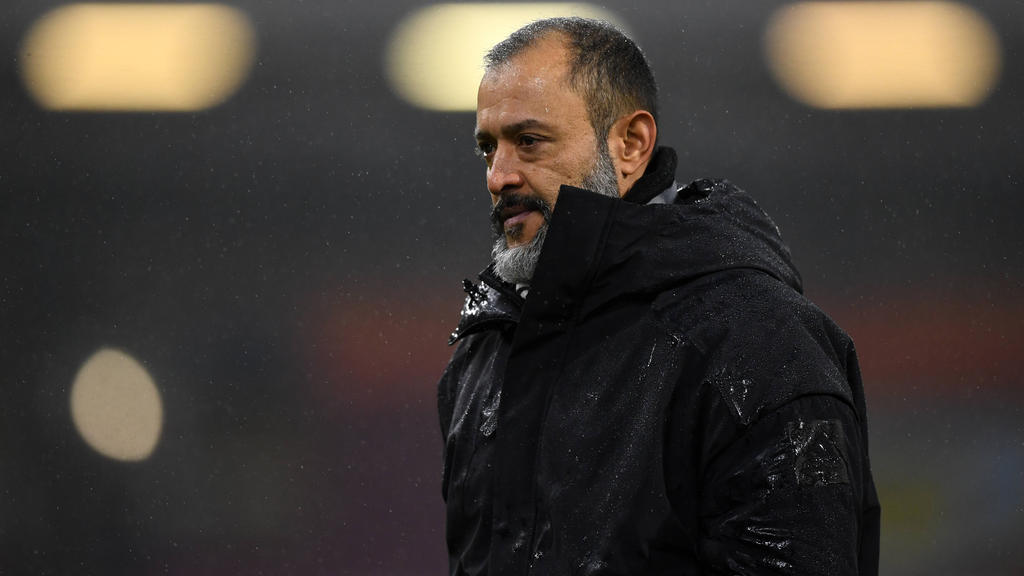