Premier League goal celebrations will be under intense scrutiny this weekend after players were reminded of their responsibility to set an example during the coronavirus pandemic.

When football in England restarted in June after the Covid-19 shutdown, much was made of strict measures to limit the spread of Covid-19.

But footballers are coming under increasing pressure to tone down their celebrations with the country in a third lockdown as authorities battle to contain a highly infectious strain of the virus.

Lawmaker Julian Knight, who chairs the House of Commons Digital, Culture, Media and Sport committee, labelled some of the scenes at matches “brainless”, saying they gave out an “awful message”.

Covid-19 deaths in Britain currently stand at more than 87,000 — the worst toll in Europe.

The Premier League sent out new directives last week, including demands players avoid high fives and handshakes after they have scored.

Masters, Birch and Football Association CEO Mark Bullingham on Thursday issued a joint statement in a sign of their desire to see concrete action.

“The game has a responsibility, and during this critical period it is down to everyone involved to ensure they follow government rules and our protocols,” they said.

“We have seen the huge contribution players have made to the national effort and they must continue to use their influence in demonstrating the importance of following the rules.”

The question is, how easy will it be to change the habits of a lifetime?

Manchester City players crowded together after Phil Foden scored the winner against Brighton on Wednesday and Fulham players also hugged after their late equaliser against Tottenham.

But Harry Kane was more muted in his celebrations after he opened the scoring against Fulham, exchanging fist bumps with teammates instead.

“Honestly all the clubs, the managers, doctors, players want to follow the rules and the protocols because we know how difficult the situation is in the UK,” he said.

“But please the situation in the UK is not because of the players so don’t blame the players. At the end (of the day) it is a pandemic situation all around the world.”

Chelsea manager Frank Lampard said while he would try to ban hugging at the training ground, it was more difficult to control during matches.

“To control the emotions is a fair ask, but to dictate emotion will probably be very difficult on the pitch,” he said.

But West Brom boss Sam Allardyce has criticised what he sees as government interference in football after admitting that the fear of catching Covid-19 has “numbed” the enjoyment of his Premier League return.

“We’re getting tested two or three times a week,” he said. “We have sterilisers, masks and independent monitors at the training ground, making sure we don’t do this or that.

“I can’t have meetings with more than 10 in a room, so why are they thinking we are doing it wrong? Just because we’re celebrating scoring a goal? Come on, that’s not right.” 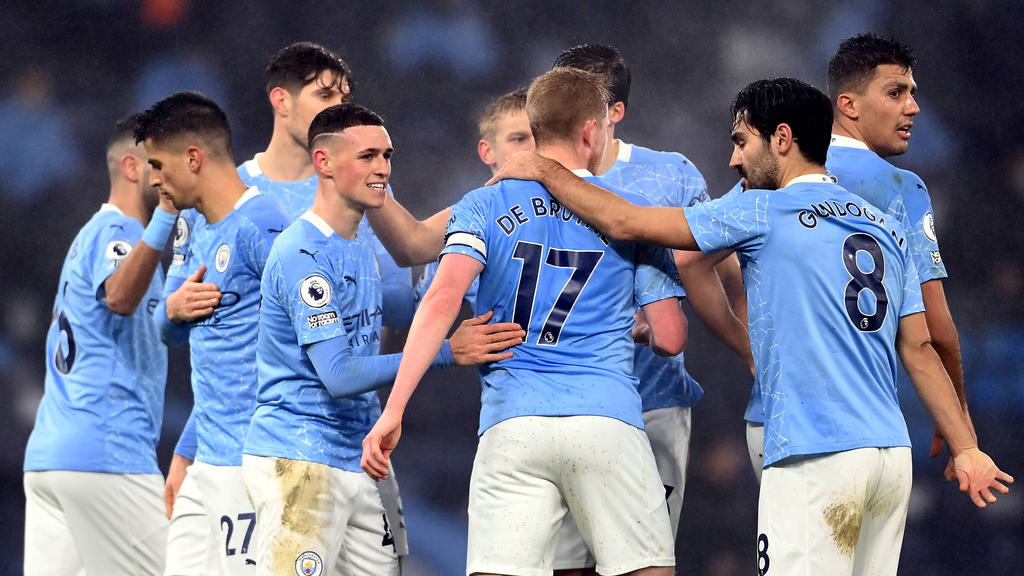